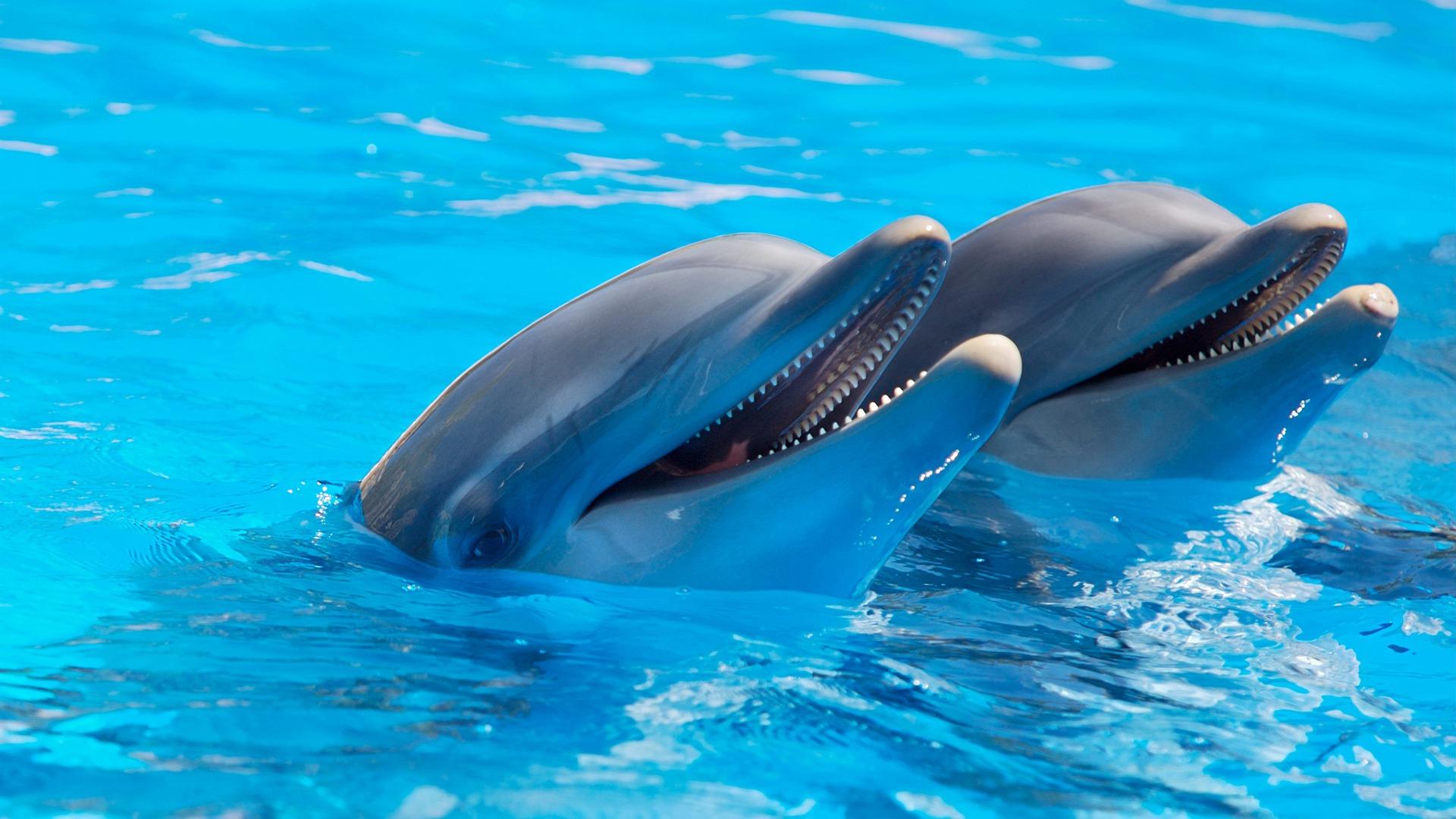 How Different are Super Athlete and Couch Potato Bottlenose dolphins?

Study offers new insights into the physiological capacity of dolphins

Two new studies published in Frontiers Physiology uses measured lung physiology, metabolic rates, and theoretical estimates of gas management to in deep diving dolphins provide additional support for a new hypothesis of how lung architecture and management of blood flow in whales, dolphins and marine mammals allow them to access oxygen in the lung while preventing uptake of nitrogen and the bends.

Bottlenose dolphins, as many known from the tv series flipper, are air breathing mammals that need to hold their breath to hunt underwater for their food. Thus, their ability to hold their breath for extended durations will affect how much food they can catch, and with changes in fish from overfishing of caused by global warming may significantly alter the ability to survive and/or feed their calves.

Bottlenose dolphins can often be seen close to land in many coastal areas world-wide where they often dive to shallow depths, less than 10 meters or 33 feet, for short durations (less than 2 minutes). However, in some areas like Bermuda there are bottlenose dolphins that have been recorded to dive to over 1000 meters for up to 13 minutes. How can a single species have such extremely different life styles?

Researchers from the Oceanographic Foundation, the Sarasota Dolphin Research program, Dolphin Quest, Aarhus University and Woods Hole Oceanographic Institution wanted to answer this question and measured the physiology of the lungs and the energy consumption in the deep diving dolphins from Bermuda. The results from this study was used in two separate papers published in Frontiers Physiology 17 July, 2018.

In the first paper, the authors compared their results with previously published results in short and shallow diving dolphins from Sarasota Florida the results indicated that there were no differences in lung physiology or energy consumption between the two populations. “This is was unexpected as we would have expected to see differences in both the lungs and the rate by which they spend energy” says Andreas Fahlman, one of the authors. However, the blood in the deep diving dolphins had a greater hematocrit, the concentration of red blood cells, which would increase the amount of oxygen available during the dive. In addition, the lungs did not seem to be different between the shallow and deep diving species, and the authors concluded that the ability to collapse the lungs is determined by the chest structure to allow the lungs to compress. Past work have suggested that this passive compression was the main adaptation to avoid taking up excessive nitrogen at depth and getting the bends. However, the lack of differences in the lungs between the shallow and deep divers do suggest that to avoid excessive uptake of nitrogen, and the bends, the dolphins may use other means to avoid diving related problems.

In the second paper, the authors used the dive data to make predictions how the two different populations manage the oxygen during the dive. The study concluded that the dolphins from Bermuda would have to have greater oxygen stores to be able to perform the much longer and deeper dives. In addition, the study predicts that to enhance recovery from a dive the dolphins need to elevate the cardiac output at the surface, and even keep perfusion elevated during short and shallow dives between deeper longer dives. “This unusual mechanism by keeping the blood flow elevated between deep foraging dives helps reduce the surface interval and thereby increases the efficiency of catching prey” says Fahlman. Such a mechanism was proposed in an earlier paper in the journal Proceedings of the Royal Society B and implied an ability to finely tune blood flow to different situations.

This mechanism will help direct blood flow through collapsed regions of the lung, which would allow some exchange of oxygen and carbon, while preventing exchange of nitrogen. Thus, the dolphins may have a way to manage the level of nitrogen they absorb and thereby preventing the bends. This new hypothesis provides new and exciting research opportunities to understand how mammals can dive to extreme breaths on a lung full of air without any of the related problems that humans experience.

The results presented in these new publications may provide vital information to understand the limitations to diving in marine mammals and help better understand how environmental change, causing changes prey availability, or man-made stress, such as increasing ocean noise or sonar exposure, may affect these species and provide an understanding at what point they may not be able to sustain life. Thus, studies like these, made possible through collaboration with marine parks and wildlife biologist, will eventually improve conservation efforts of these animals.

*follow the CBC Radio link below to listen to an interview with Dr. Andreas Fahlman on this exciting topic.

CBC Radio: Diving a kilometre down and not getting 'the bends' — how dolphins do it